The Varying Severities of Felony Charges 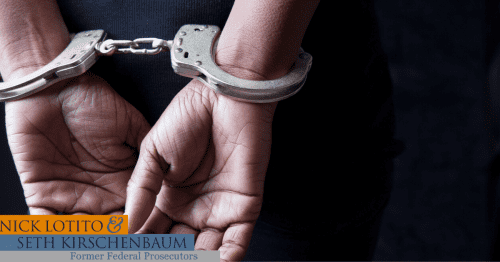 In Georgia, there are two classifications of crimes, felonies or misdemeanors. In some other states, an infraction, such as a traffic ticket, is also considered a criminal violation of the law. Misdemeanors are considered less serious and generally carry lighter punishments than felonies.

Additionally, even after a sentence is served, felons lose some basic civil rights such as being able to serve on a jury, run for public office, or possess a firearm. This applies to all convicted felons in Georgia, no matter their crime.

Class A vs. Class B Felonies

In other states, felonies have additional classifications such as Class A or Class B; Georgia’s laws are based on a charge-by-charge basis. While every misdemeanor is punishable by up to a year in prison, every felony charge has its own specified minimum and maximum prison sentences.

Felony charges cover a range of criminal acts, from forgery to felony murder; a person convicted of either crime will be a felon. For example, credit card fraud for more than $100 is a felonious act and carries a potential prison sentence of one to five years. Surprisingly, someone convicted of a burglary may receive a sentence of up to 20 years.

However, after they serve their sentences, both the burglar and the fraudster will lose some of their civil rights.

If you are ever accused of a crime you’ll need a Georgia criminal defense attorney on your side. Each of our lawyers brings over thirty years of experience and insider knowledge the stems from employment as former federal prosecutors. Our Atlanta-based team has achieved dismissals and acquittals for federal and state crimes, including many felony charges.